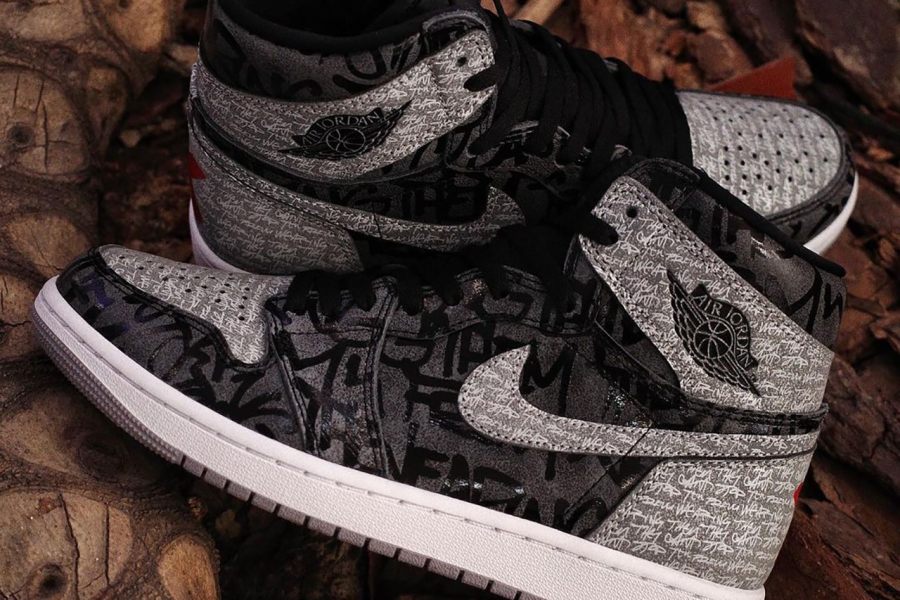 cnFashion buy Air Jordan 1 High OG Rebellionaire took the lead in its debut not long ago. Recently, the recent photos of this color-matching shoe have been exposed without warning, allowing shoe fans to better observe the details of the shoes all over the shoe. Jordan Brand created this shoe with the concept of a tribute to the 1985 "Banned" advertisement. The advertisement mainly stated that the NBA prohibits Michael Jordan from wearing his signature shoes on the court because it violates the league's dress code. 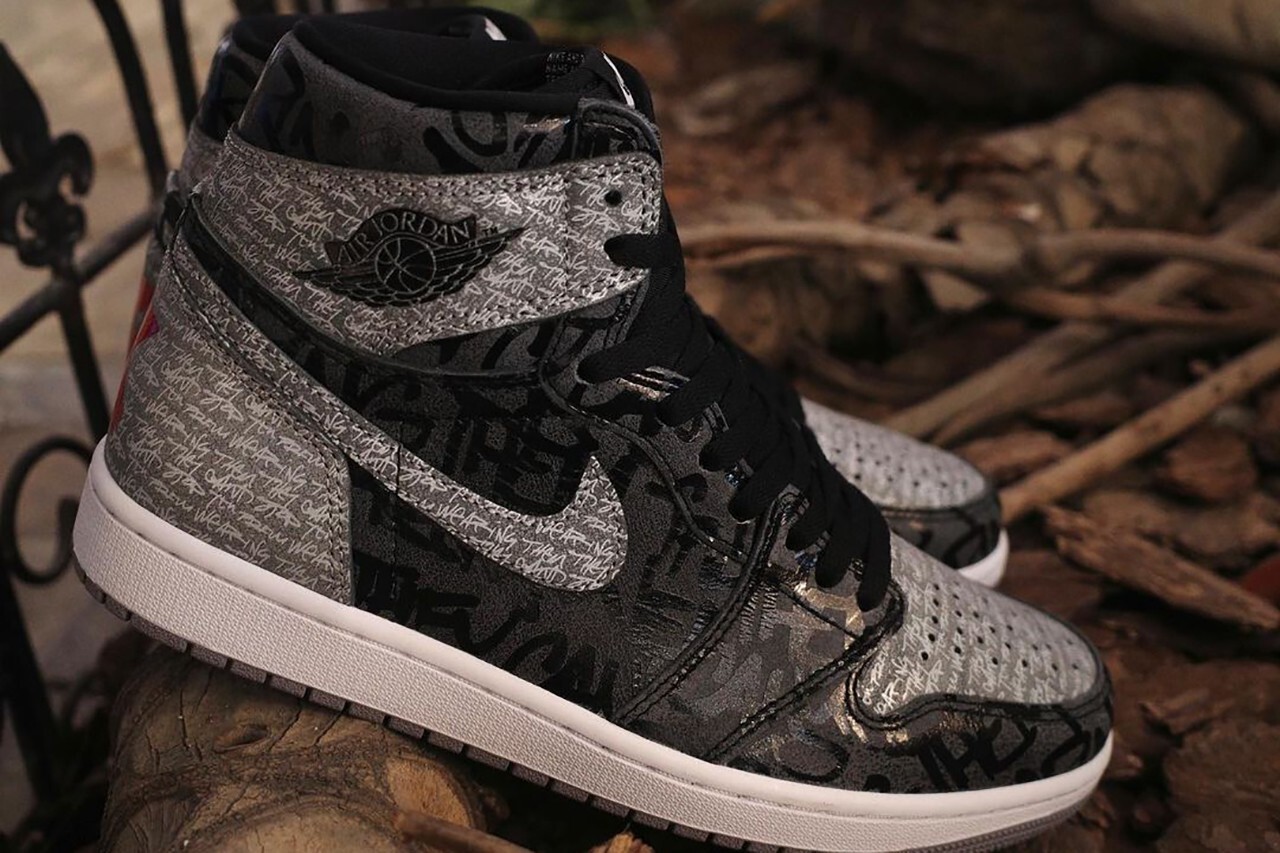 The appearance of "Rebellionaire" refers to the classic Air Jordan 1 High "Shadow" color scheme. The toe, Swoosh Logo, heel and collar covering are all gray. The tongue, toe protection, mid-section covering and the wing logo at the collar are all gray. It is treated in black. Then the entire upper was covered with graffiti words from the lines of They Can’t Stop You From Wearing Them that appeared in the ad, and the strong bright red X symbol on the heel further echoed the banned theme of "Banned". 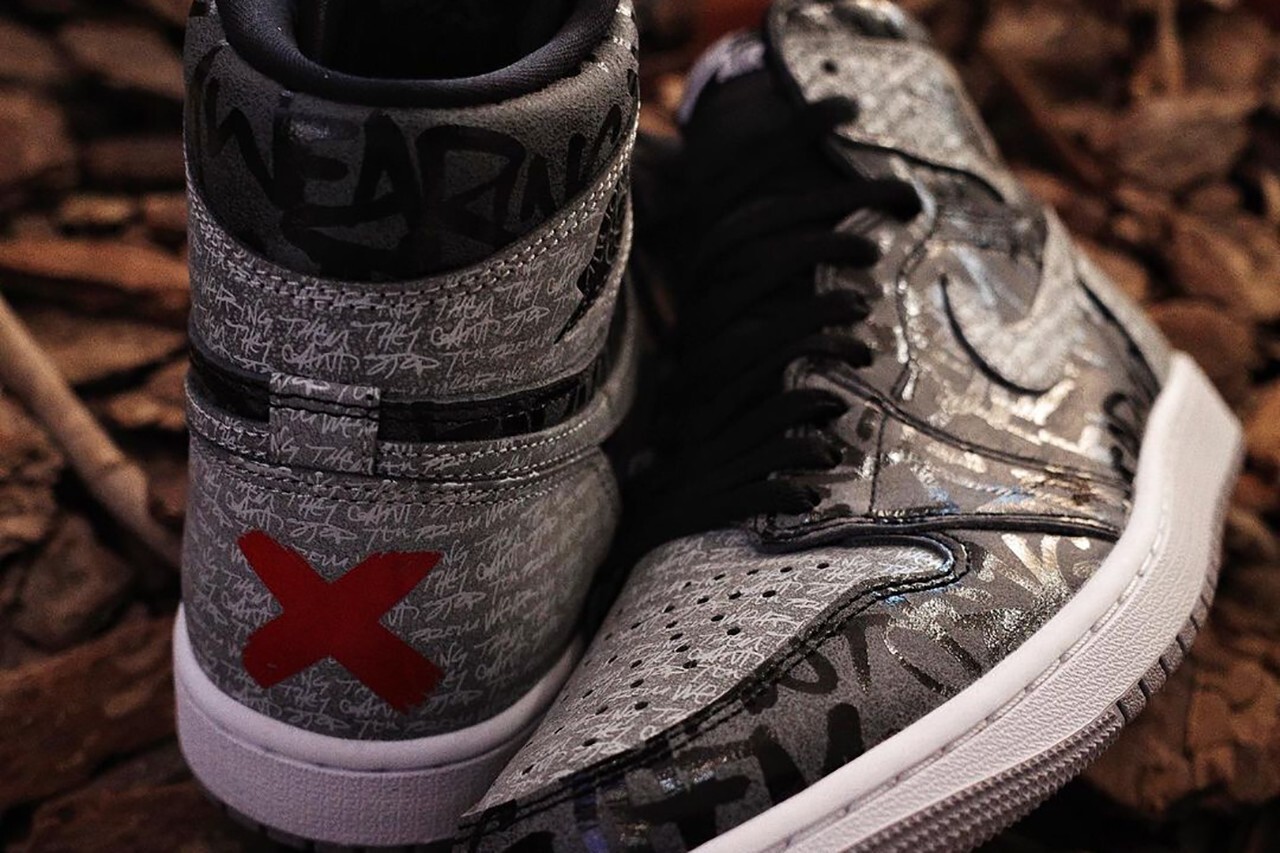 Your cart is currently empty.